Machine translation – does it work yet?

We’ve all used Google Translate to write a short message or answer to a friend abroad in their own language, which has made them very happy and us appear more sophisticated than we actually are. GT is a great tool for that, and for getting an idea of what is the point on a certain web page or in a product description. However, by machine translation I mainly refer to other more advanced tools, such as Sunda, that are being developed by geeks and academics around the world, also in Finland, in both private companies and universities. And our small language Finnish (about 5 million speakers) is a mouthful to handle to say the least.

These more advanced machine translation systems learn during the translation process so that translator can train them to produce the kind of language that is needed for their specific field, and over time, results turn good. In this case, machine translation is estimated to save up to 30% in working time. Translation machine works together with a translation memory program (e.g. memoQ, Studio), and TMs are kept “clean” by post-editing. Within the translation industry, post-editing is now somewhat of a buzz word and something that agencies and professionals are getting interested in as a new line of work and business. Finnish Kites Cluster Project is working on the subject, arranging seminars and workshops, in which my knowledge is based. Thank you KITES and the presenters from the translation departments of Finnish universities for all the background info for this blog.

The translation departments of Finnish universities in Helsinki, Turku and Tampere consider that there is a market for machine translation and post-editing, and they are arranging training for students on these. Dr. Dorothy Kenny of Dublin City University has studied the translator’s role in statistical machine translation and says that the time is ripe for translator educators to engage with SMT in more profound ways than they have done to date. Indeed translators need information about this new technology, what benefits it can bring to our profession, and how to measure the benefits. 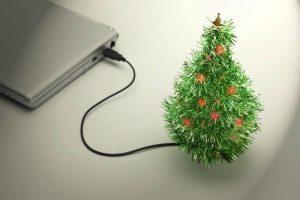 Currently machine translation can make translating simple, repetitive texts like instructions faster and more economical, providing that the machine has been trained to manage domain-specific content. Success also depends on the type of language, grammatical structure and pre-editing of the source text. However, creative texts like marketing materials, journalistic articles, and literature are a whole different ballgame that machines cannot handle and perhaps never will.

This post was posted for the first time 12 September 2015.  An update from #kites2019 symposium: the latest machine translation development involves self-attentional neural networks. 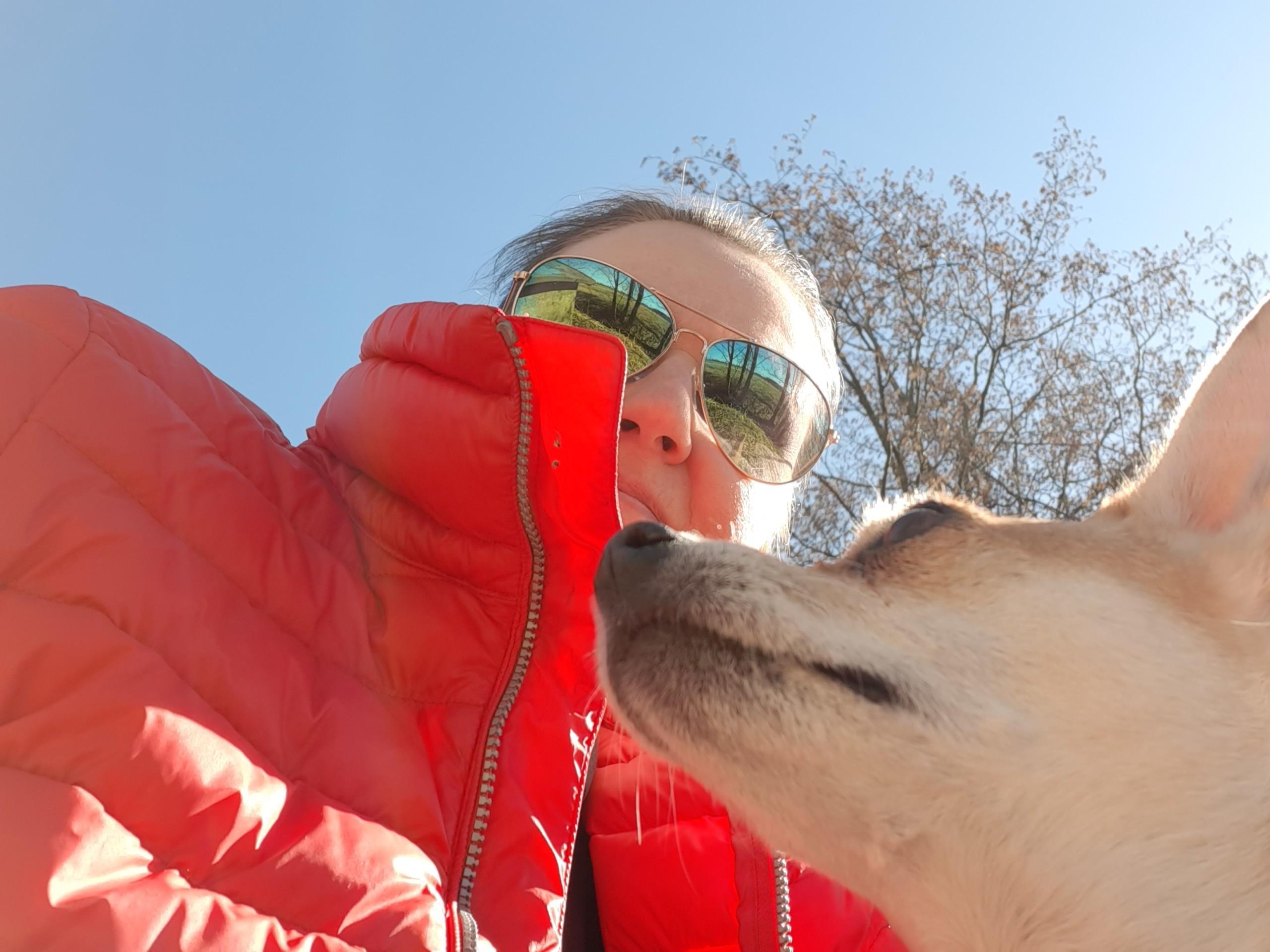 Thank you for visiting my website. I'm a language and communications specialist, writer, editor and translator in Finnish and English specialized in the creative fields, including art, design, architecture, building and construction and innovative technology, as well as fiction, lately audiobooks. I'm the owner of Cape Context and a founding member at Nordic Editors and Translators (NEaT). I blog about my work and more when I'm not busy with assignments.