Travel blog: Then We Take Berlin 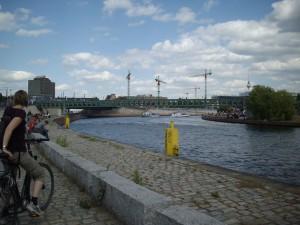 Near Hauptbahnhof by the Spree in Berlin

I met Dagi on a long-distance bus on our way to Exeter University in 1988. Or maybe it was the summer of 1989. Quite a long time ago, anyway. We’ve been friends ever since, meeting every couple of years in different places around Europe and doing a bit of traveling together. This time we took to discover Berlin. 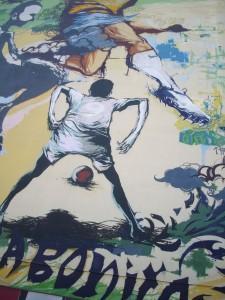 Instead of art museums, there’s plenty of street art to see in Berlin

The weather’s been favorable to us, up to 35 degrees of hotness under the sun and just one really wet morning. That is why we ditched the original plan to visit some art museums and decided to spend our days out in the open and mostly on the bikes. During the three whole days in Berlin, we’ve pedaled close to 75 kilometres. Could be more, I think, feeling my legs and knees. 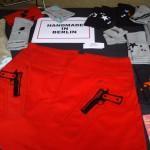 The obligatory shopping spree was taken care of at the huge outlets of Berlin Alexanderplatz, the “handmade supermarket”  by the Spree, as well as the lovely arts and crafts shops of Kreuzberg and Südstern.

Grünewald is the Central Park of Berlin, only much bigger. The Berlin riverside offers miles and miles of parks, beergardens, people, history, and monuments – even beach hang-outs – to gape at and stop by. The river really is the spinal cord of Berlin. I’ve learned that there are more bridges here than in Venice. Beach bars bring an unexpected Mediterranean air to the “gray city”. 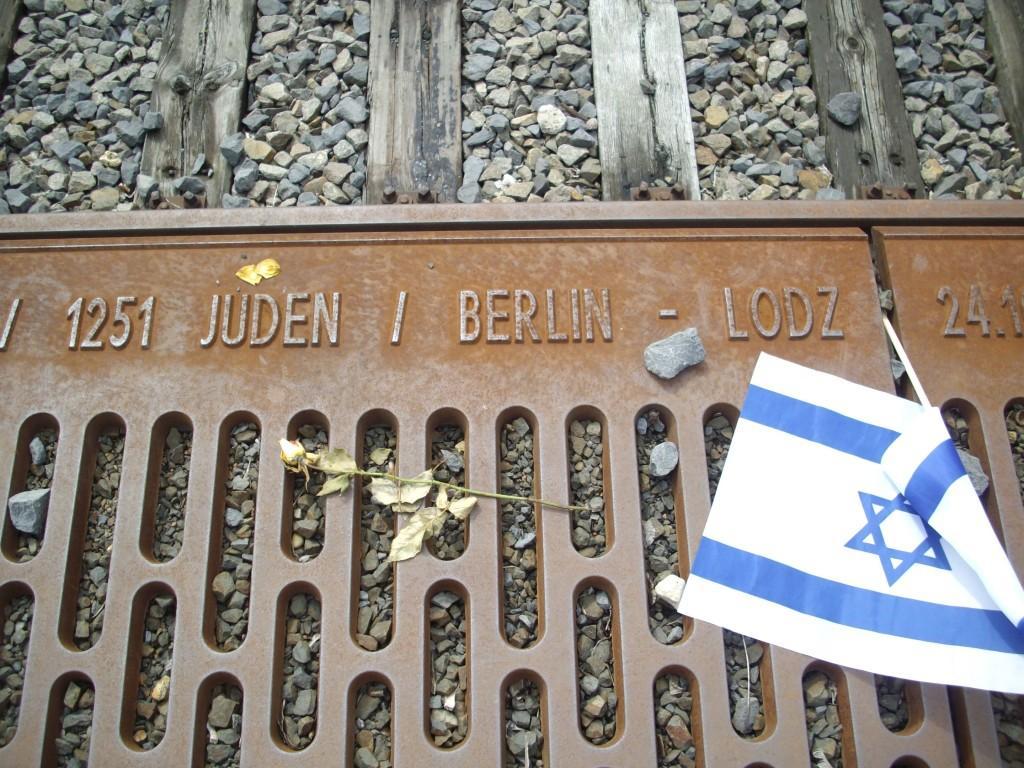 Track 17 memorial on the way to Grünewald.

Half of Berlin households don’t own a car. Day two on the bikes, we took a guided tour along the historical wall and what’s left of the cold war era with Berlin On Bike. Seven miles along the former death strip and a climb up to one of the last watch towers on the former border. Our guide Verena told us that when she moved to Berlin in 1991, she just carried her bathtub into an abandoned East-Berlin apartment, paid the rent for three months, and the place was hers to keep for as long as she wanted. The squatting days are over as the quarters have since changed into a popular residential area for families with children. 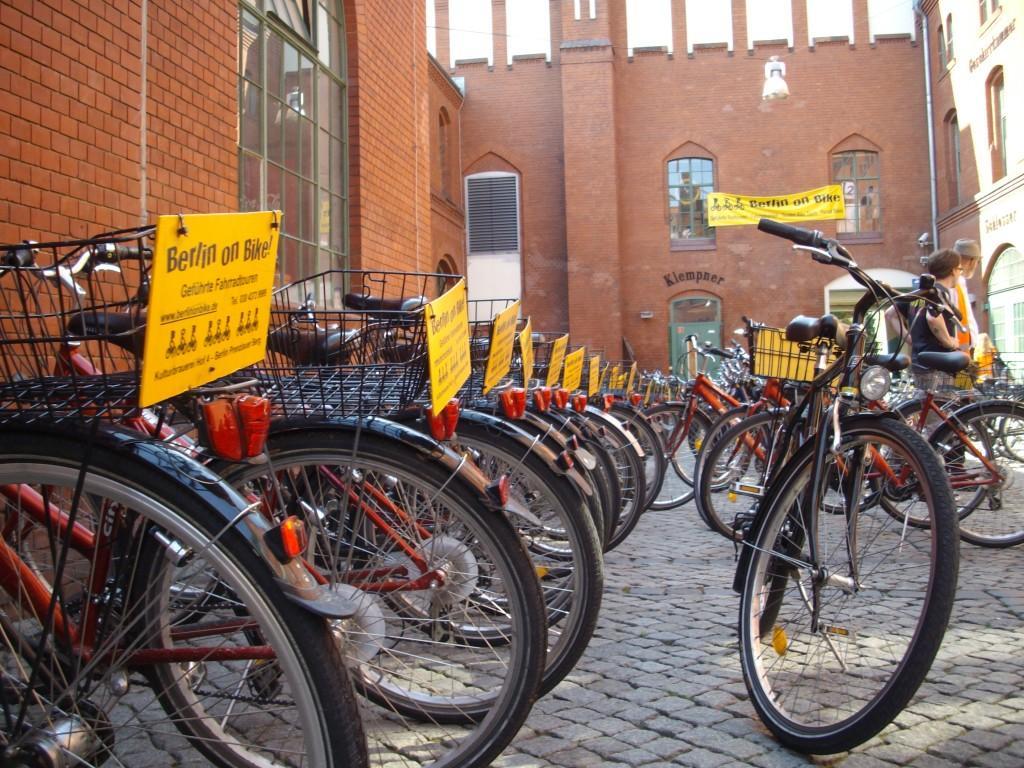 Berlin On Bike tours start at Kulturbrauerei in Prenzlauer Berg 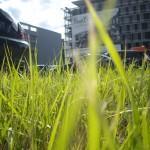 For current info and grass-root tips on the capital of Germany, I recommend the Exberliner that features Berlin in English since 2002.